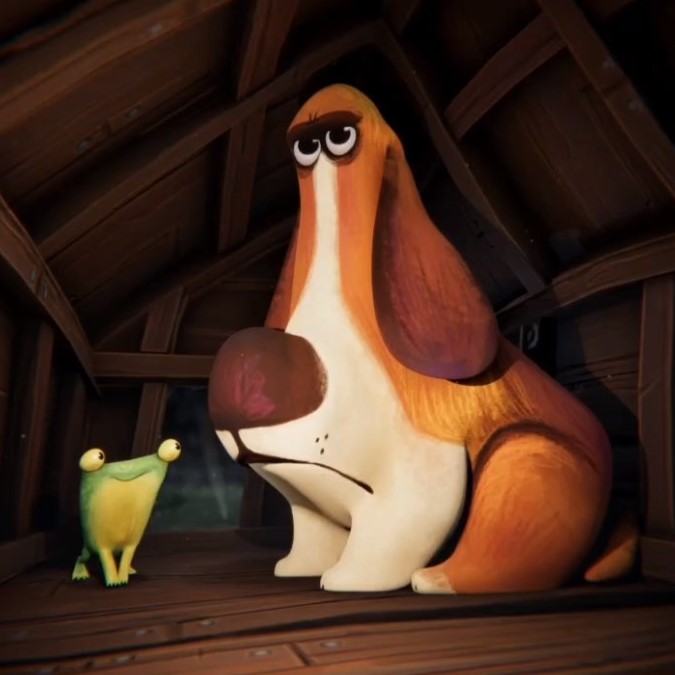 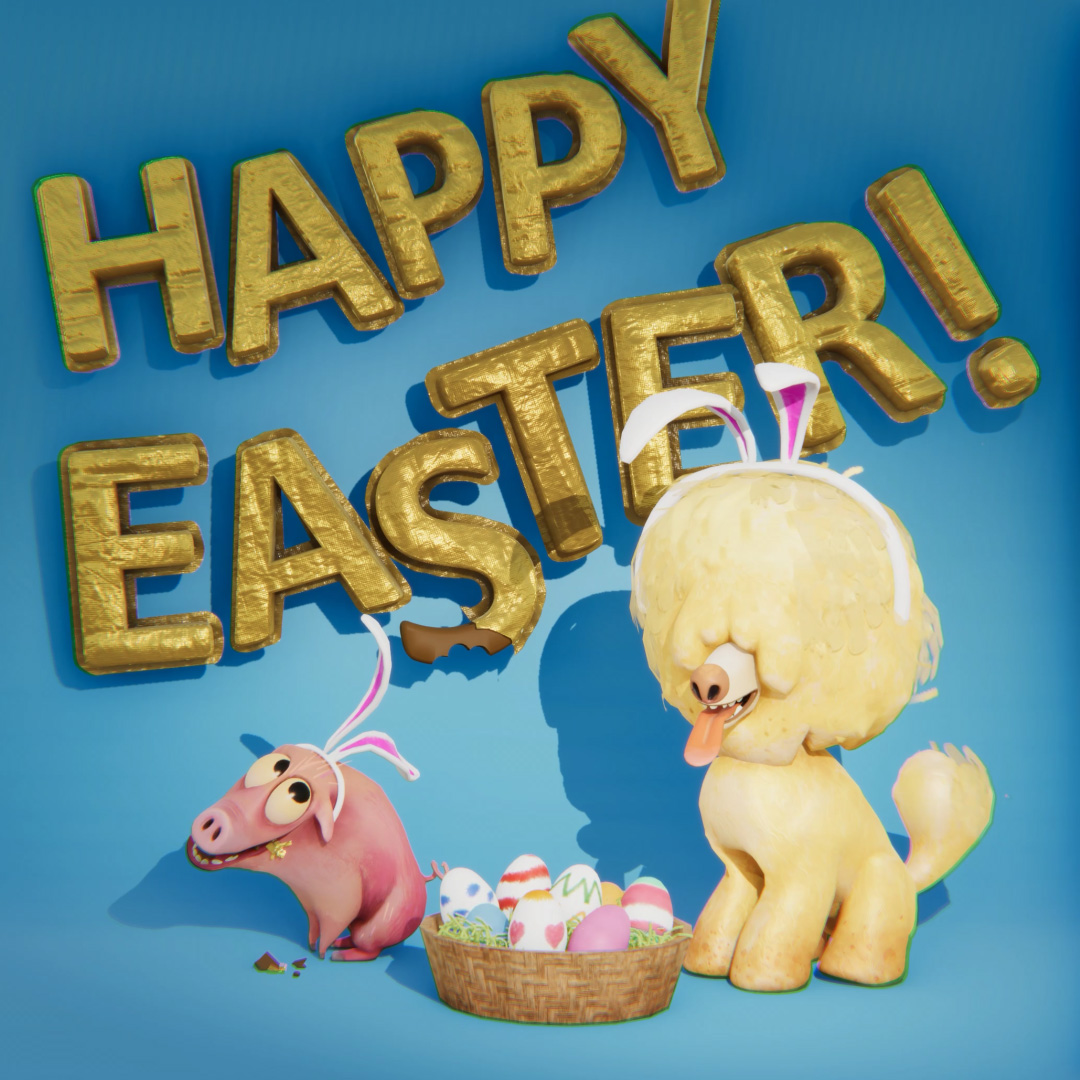 These little animations were done in 2020 during the heydays of the Covid-19 pandemic. Me and my lovely wife Elitza Todorova were bored out of our minds and decided to hone our skills a bit. We gave ourselves a few days time to model and arrange a small animation loop based on character drawings of the insanely talented Ramona Wultschner and one character by Chris Chatterton.

Our self imposed brief for each of these was to recreate a 2D character in 3D.

I modeled, textured, and animated the little frog by Ramona Wultschner while Elitza Todorova tackled the large dog called Gus by Chris Chatterton. 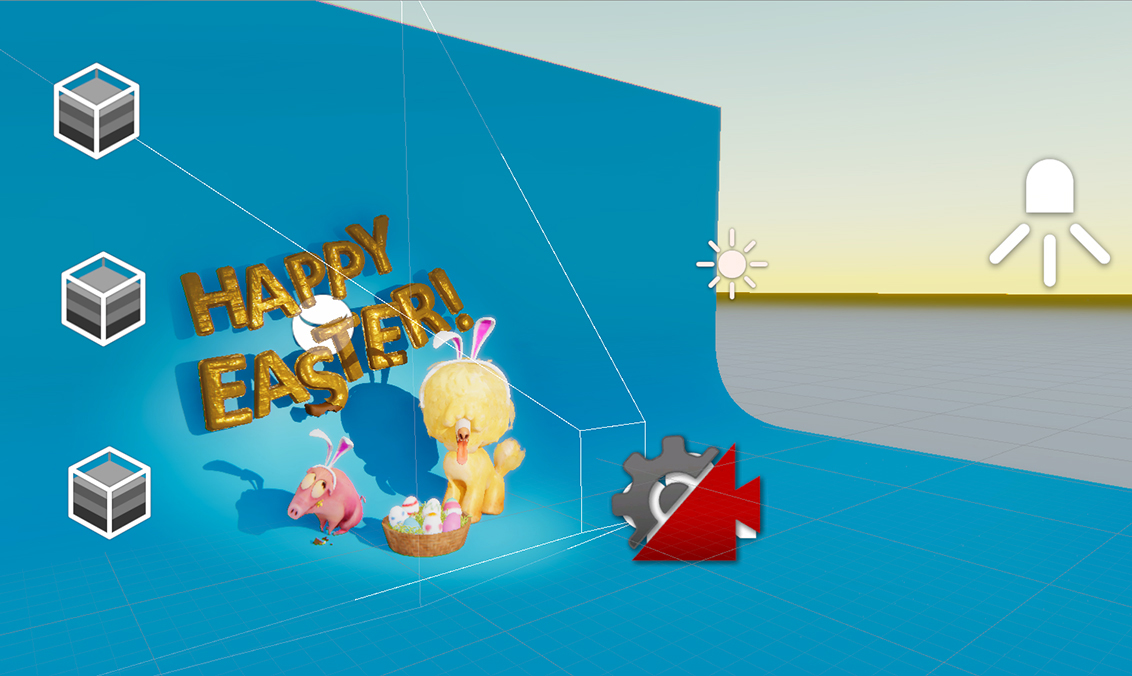 I chose the poodle and made her completely poseable, rather than only doing the same pose that can be seen in the original illustration.

The goal was to go through the whole character creation pipeline in two days. Starting from 3D-modeling in 3ds Max, then texturing in Substance Painter, going back to 3ds Max for skinning, rigging, and animation. The final render was done in real-time using Unity’s HDRP pipeline.

Both of these two cheeky buddies were originally painted by Ramona Wultschner. 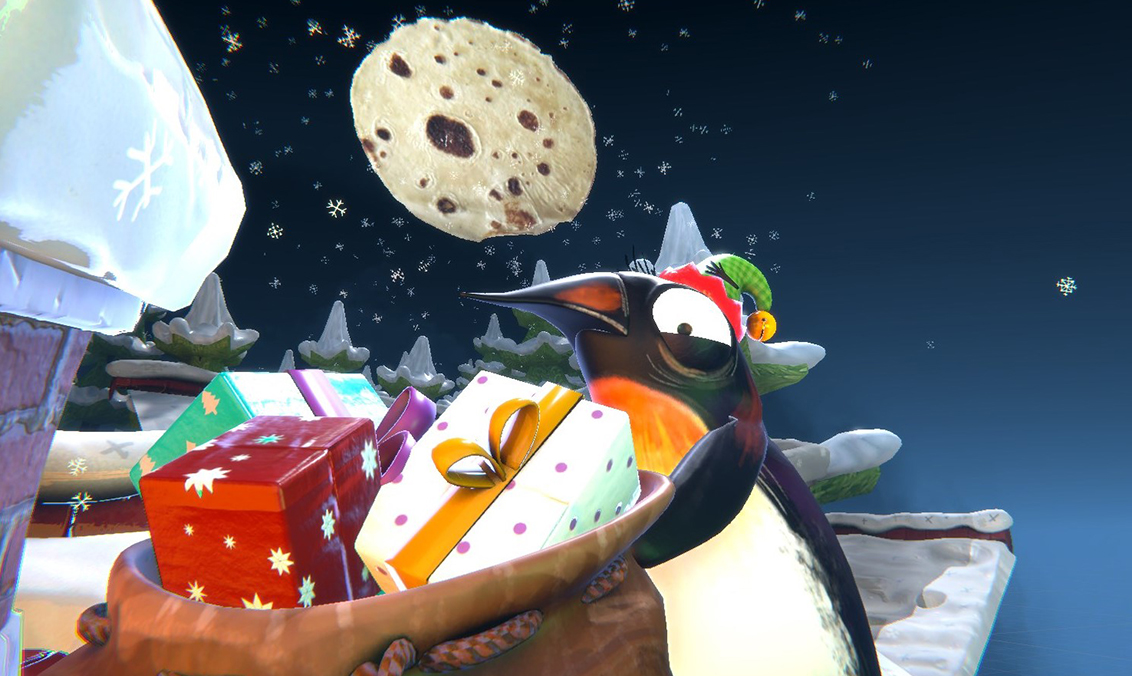 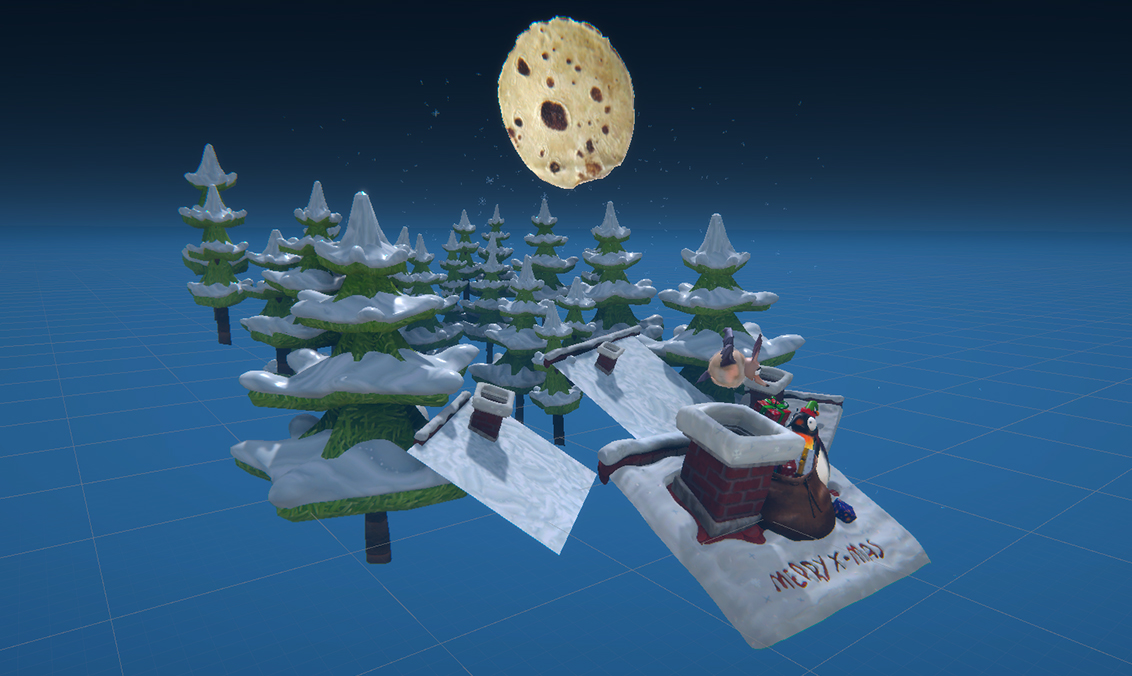 For Christmas of 2020 during the second lockdown, we worked on the third installment of our self-imposed animal challenge. This little loop was way more sophisticated this time and took a bit longer than the previous animations.

Again, both characters by Ramona Wultschner. 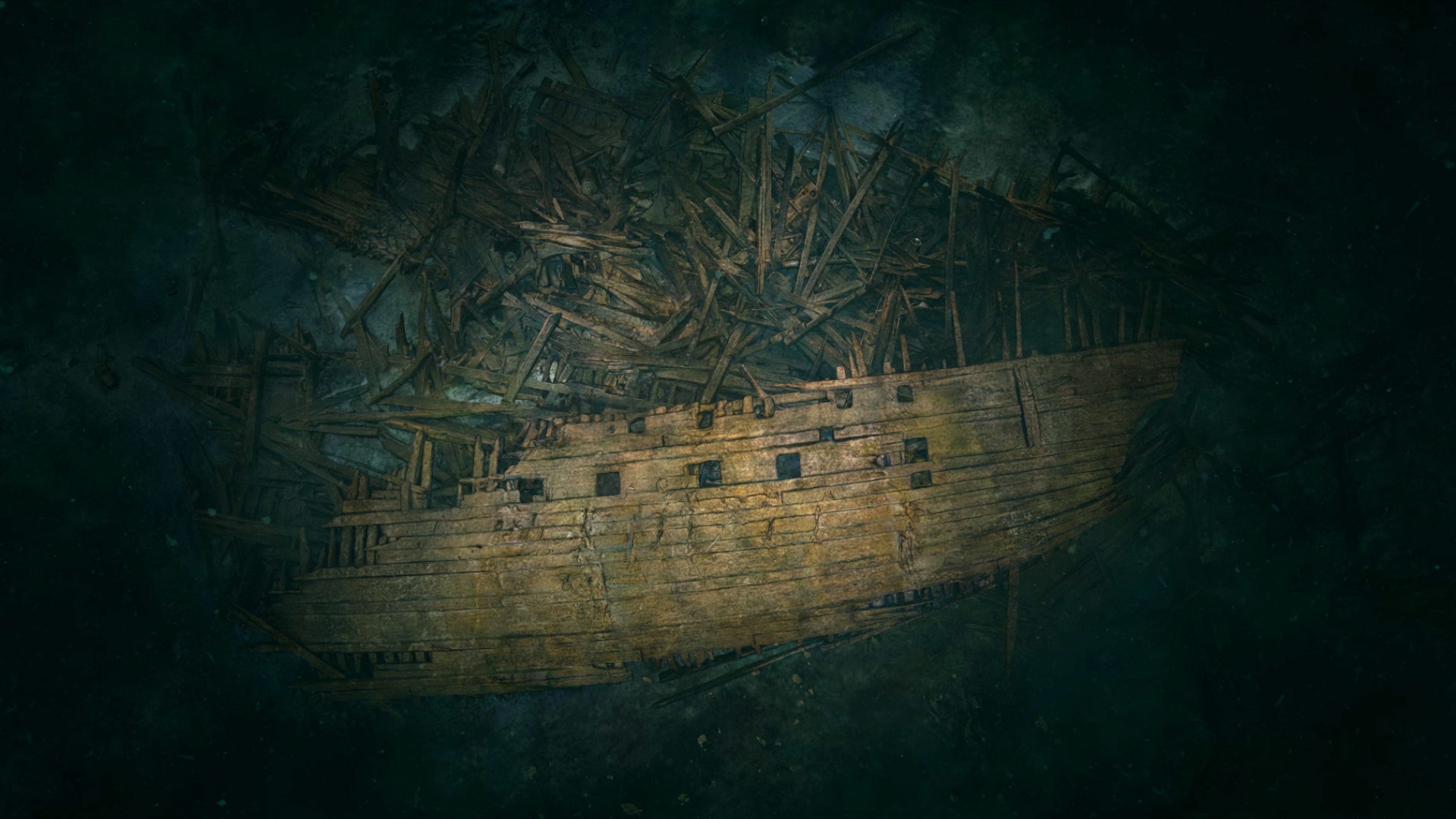